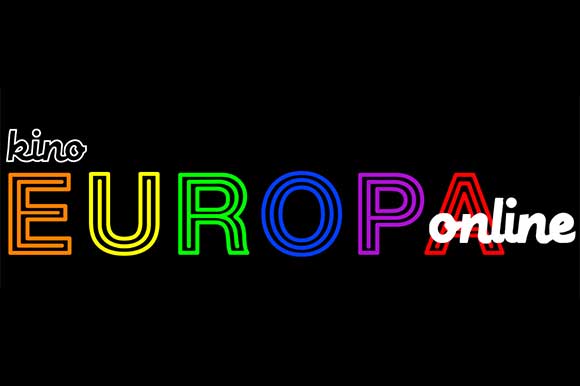 Kino Europa, one of the oldest and most important independent cinemas in Croatia, would have celebrated its 95th anniversary on 8 April 2020. However, its doors had been closed even before the pandemic, following the political decision of the Mayor of Zagreb.

The team of the Zagreb Film Festival, which was running the cinema until its abrupt end, decided to pay tribute to the beloved venue. To mark the 95th anniversary, they launched the Kino Europa Online platform, which will stream independent films that marked its regular repertoire from 2008 to 2019.

“One year after the closure of Kino Europa, the goal of this platform is to reduce the gap created by the interruption of the programme, to maintain the continuity of the availability of quality film. Now that the future of independent cinema is even more threatened and uncertain due to the current situation caused by the COVID-19 virus pandemic, we strive to maintain and encourage film activities, with the hope for a more positive future”, the ZFF team said.

About 40 film titles are available on the platform. The selection includes films by major contemporary authors including Ruben Östlund, Asghar Farhadi, Claire Denis and Christian Petzold, as well as the most interesting new directors of the past decade, such as Lászlé Nemes, Benedict Erlingsson and Juha Kuosmanen.

The Kino Europa Online platform will provide news on the new titles and recommendations of the week. Film rental rates will range from 1.5 USD to 2.5 USD, and for the next month codes will be released, allowing the viewers to watch selected titles for free every Wednesday and Sunday.

In addition to the Zagreb Film Festival and the Kino Europa Online platform, the ZFF team manages the Croatian.film platform, the distribution of independent films in Croatia and the currently postponed KinoKino Festival for children.

Line up announced for We Are One: A Global Film Festival
France
Festivals